Boruto Chapter 45, Release Date, Where to Read and more?

In this post, we’ll discuss the upcoming events of Chapter 45 Boruto. This post may contain spoilers so please be cautious. If you haven’t read chapter 44 yet, we’d suggest you skip this article and just check the release date section.

The chapter titled “Trip to hell”. It was definitely a great chapter. It started off slowly which I think was the beauty of the chapter. It took a fast pace after a little while. The Chapter makes us wonder about the motive of this organization everyone’s been talking about.

Boruto Chapter 45 will be out on 20th April 2020. The name of the chapter isn’t available right now. The spoilers and raw images aren’t available either. we’ll update as soon as they are. 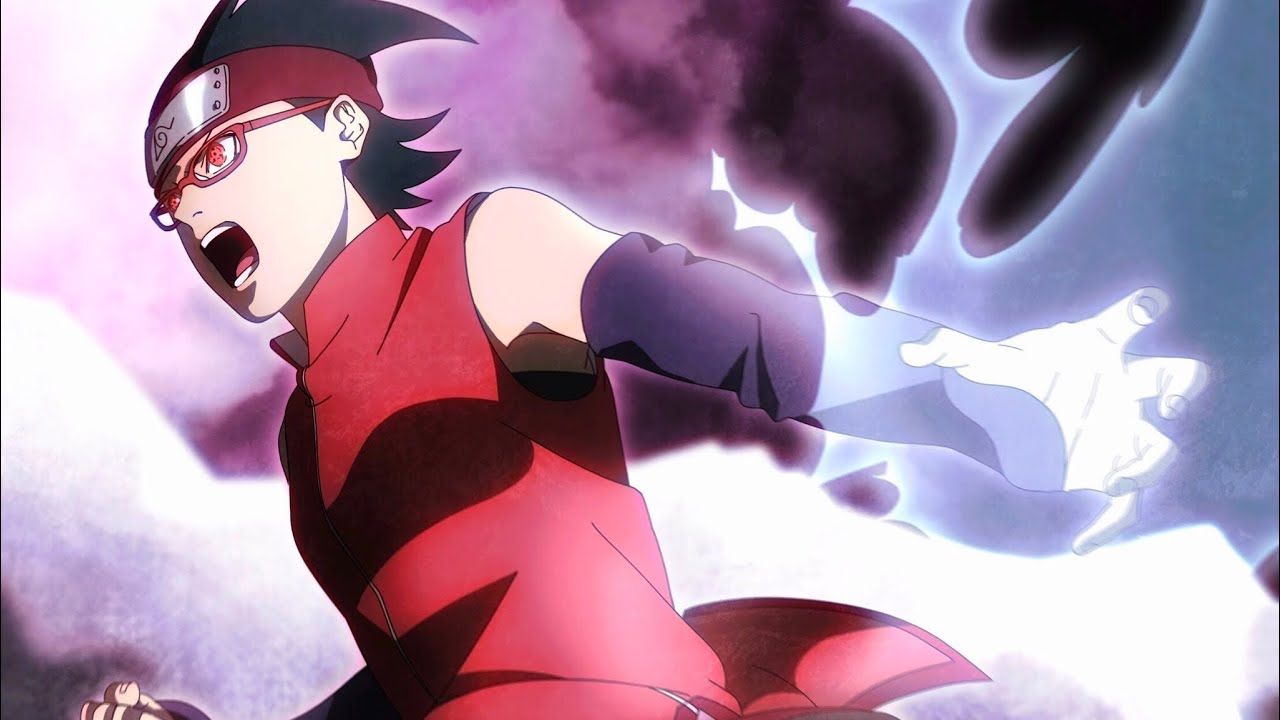 Boruto and His friends return to Village after defeating Boro. After they safely return to the village they think things are calming down but there is a new order for them. Maybe a new mission?

Meanwhile, a fight breaks out within kara – It’s Kashin Koji VS Jigen

You can read Boruto manga on Viz Weekly shonen jump. You can read them for free as soon as they’re available.

Make sure not to pirate and read the mangas legally to support the creators.

Boruto Manga First come out in Weekly Shōnen Jump in May 2016. Later, it started coming on V Jump. The series isn’t written by the original author of Naruto, i.e, Kishimoto Masashi. But is written by Ukyō Kodachi and it focuses on the story of Boruto. A new chapter comes out every month. Here is the official trailer for the manga:

You can read more of our blogs. Demon slayer updates, Yuri on ice season 2 and also High school dxd season 5.